Nanny for the Rich White Boy 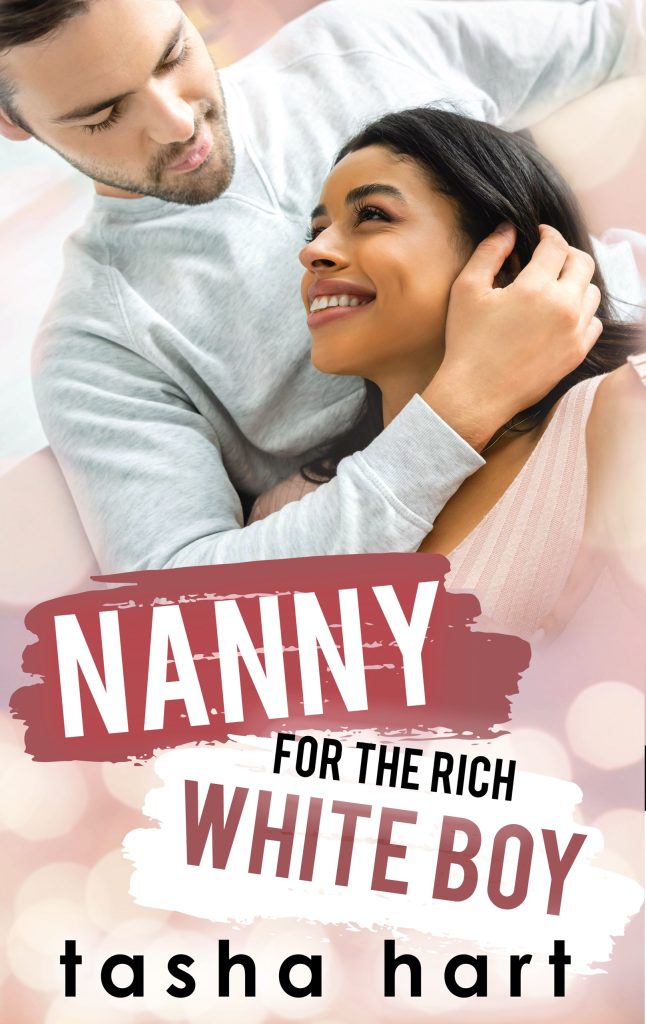 Elise just wanted a job… She got so much more.

Clayton Rose–who has more money than God and just hired Elise to be his daughter’s nanny–is super freakin’ fine. So so fine, like a smooth and tasty wine. And tasty is just the right word for him, because if it involves Elise’s mouth and Clayton, she’s all over it! And the fact that Clayton is a good man makes it really easy for Elise to fall for this white boy.

Clayton’s ex-nanny walked off the job, but when she sees Elise and Clayton getting close, she’s not liking what she observes and is determined to break these two up.

Except Elise has some baggage, too. Namely in the form of an ex-husband who refuses to let Elise be happy if he has anything to say about the situation.

It’s up to Clayton and Elise to navigate the toxic minefield of exes and hoes to get to a happily ever after. Luckily they have Clayton’s cute daughter, and their love to guide them along the way.

Will it be enough?