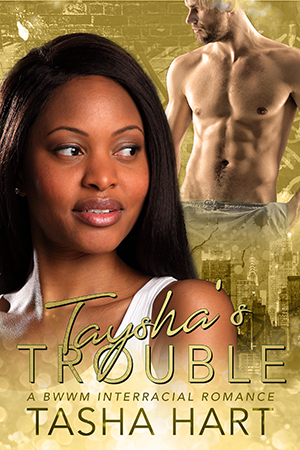 Can her son’s teacher, teach her to love?Taysha is twenty-seven-years old and loves her son Akeem. He’s a genius and she works two jobs to make sure he’s got the best education money can buy. But it’s not enough.That’s where Drew comes in. He’s Akeem’s teacher and he recognizes his genius right away. He’s also instantly attracted to Taysha. Not only is she beautiful but she’s such a dedicated mother. He can’t help his attraction and he discovers where she works so he can find her there. Probably not the best idea. See, Taysa has an ex. He’s Akeem’s father and he doesn’t want his son to be so educated and book smart. Her ex has been trying to make it as hard as possible for Akeem to go to good schools. Now that Drew is in the picture, her ex is starting to get violent. Will Taysha be able to provide the kind of education her son needs? Will she be able to love Drew despite her ex who keeps getting in the way? And will it even matter when Drew realizes the mess her life is in?Discover what happens in this thrilling BWWM romance! 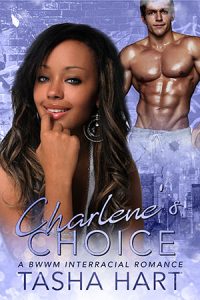 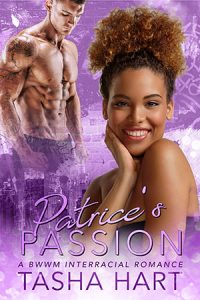 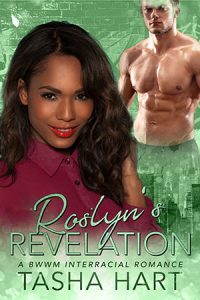 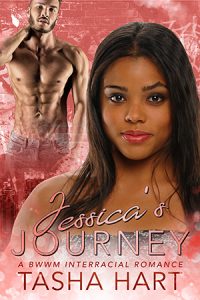 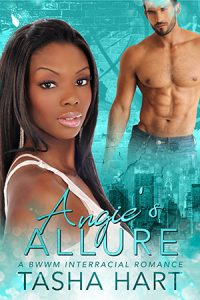 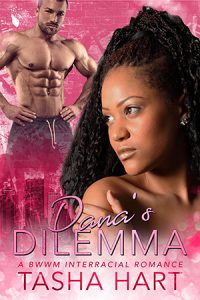 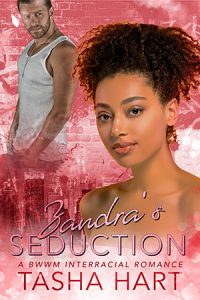 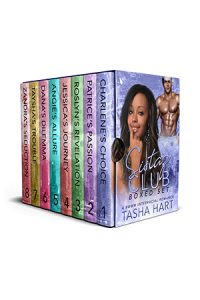